Amazing what you come across in the charity shops of the Bacup-Todmorden-Rochdale triangle... 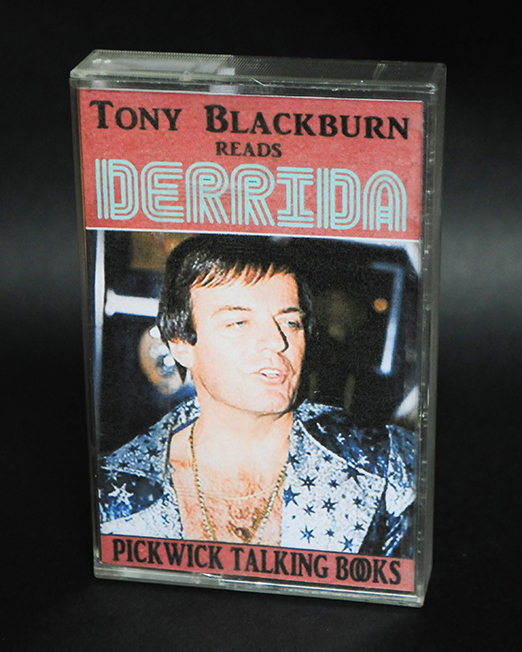 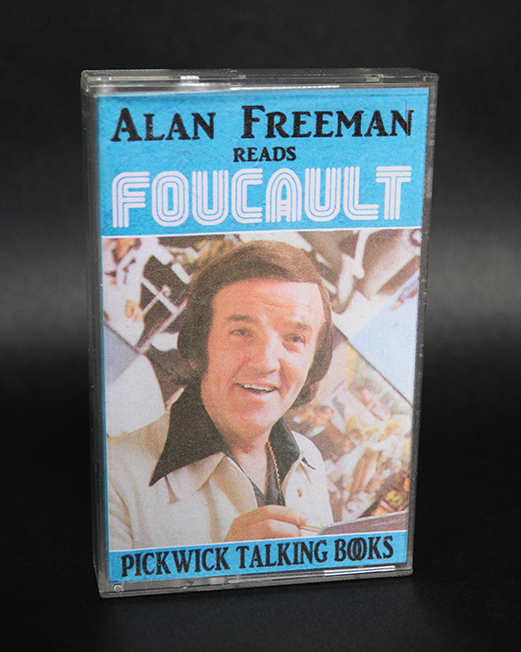 "Where there is power, there is resistance." 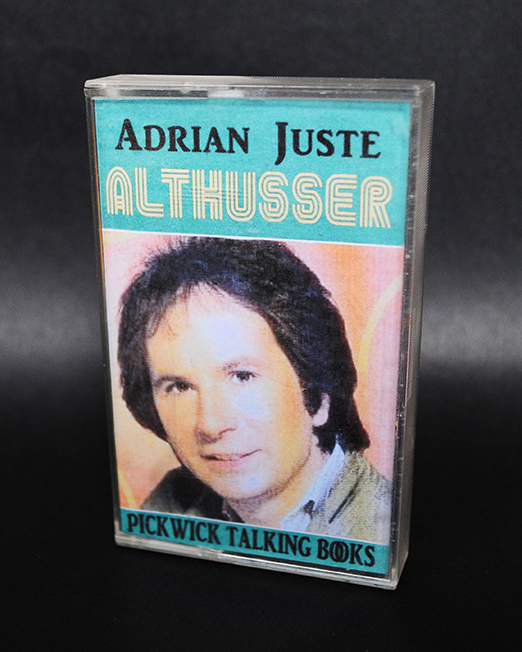 I wonder if Juste had Althusser’s concept of Ideological State Apparatus in mind when he made a promotional audiotape for the Conservative Party back in the 80s. Could he just be the ultimate Situationist prankster? Or, well, not? You decide. 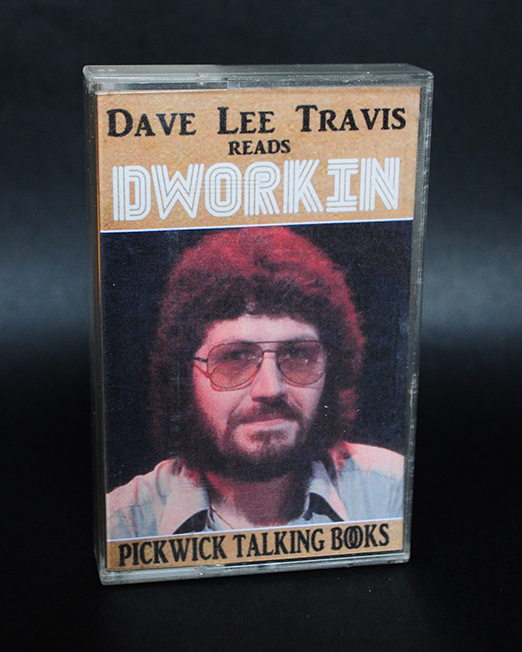 Though well-known as a tactile man who likes a hug, few may know that the hairy cornflake’s embrace has at points extended to radical feminist thought - Dave Lee Travis reads Dworkin 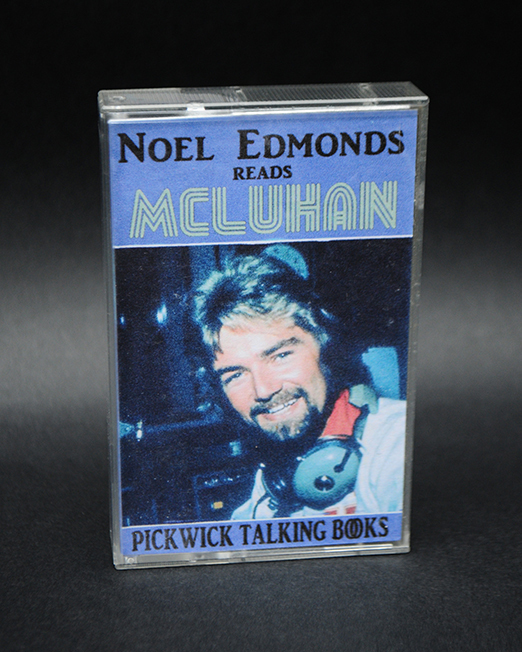 Edmonds reads McLuhan - the medium is the message.
These early readings of Marshall McLuhan clearly had a lasting influence - could Crinkley Bottom have existed, for instance, without the notion of the global village? 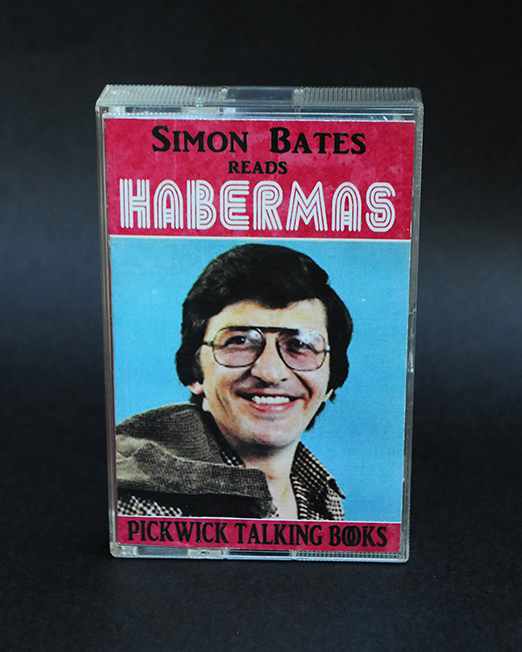 ‘Simon Bates reads Habermas' - bittersweet passages from the German thinker recited over ‘love theme from Romeo & Juliet’ by Nino Rota, aka 'Our Tune'. 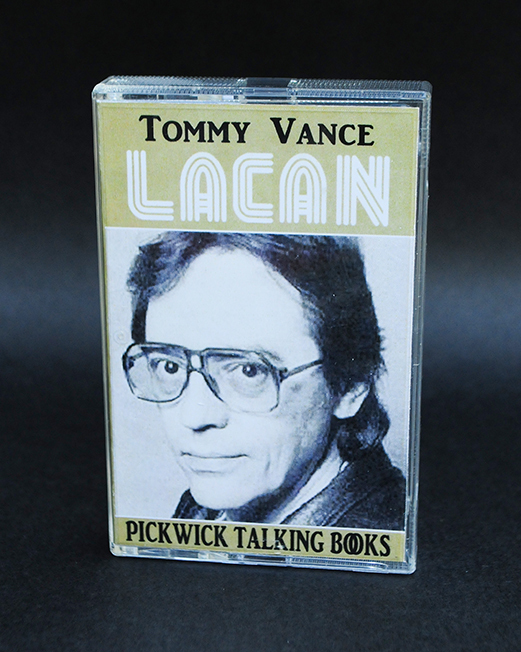 'Tommy Vance - Lacan' - not so much a straightforward reading as the documentation of a personal journey, interspersed with relevant passages from Lacan at points where his thought has intersected with and shed light upon Vance's own life. 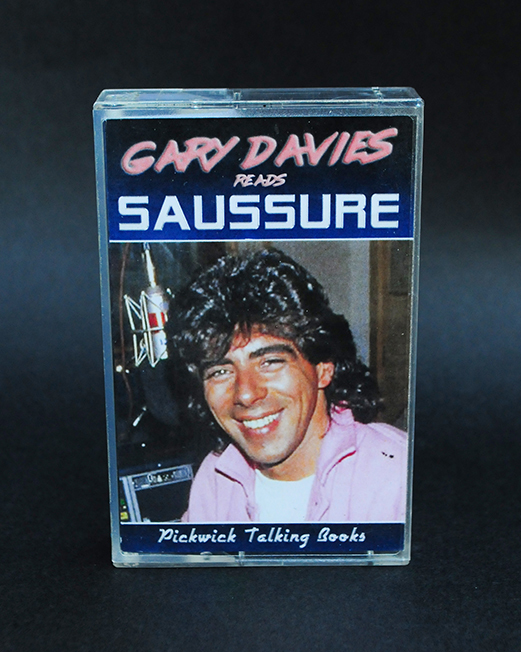 'Gary Davies reads Saussure' - the master of 80s visual language pays his dues: the words of the father of Semiotics, as rendered by its greatest son.