Appearing to exist at the borders of figuration, the 'projection' series seeks to depict the point at which the human mind begins to infer order and meaning from sense data. The title implies that this order and meaning may well be within the beholder rather than 'out there' with an objective external basis, while at the same time their totemic appearance suggests the otherly power with which we imbue them. 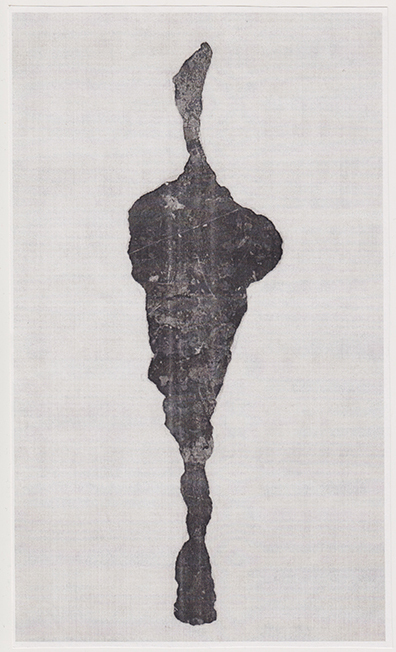 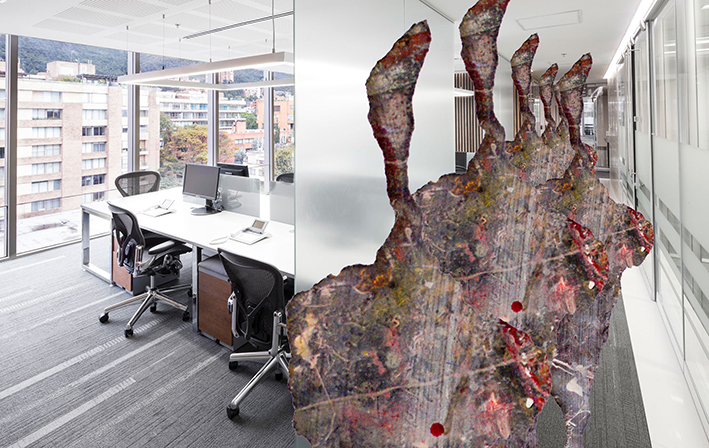