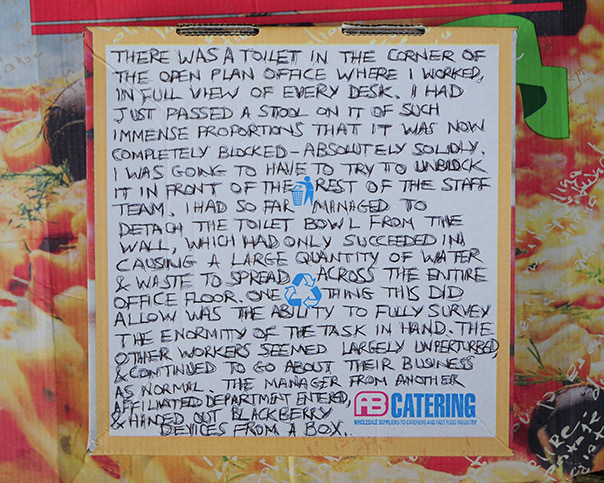 Recounting dreams in biro on the back of takeaway pizza boxes definitely seems the way forward. 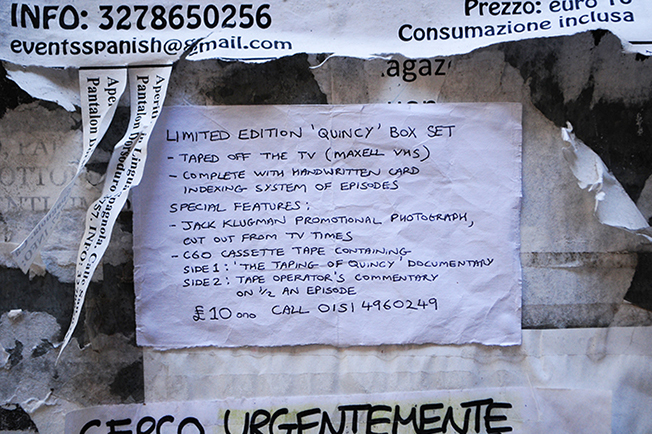 It remains a great honour and source of pride to have been represented at the 2017 Venice Biennale - the 'Liverpool' version of my masterpiece 'The Taping of Quincy', blu-tacked for posterity at the junction of Ramo Primo de la Pegola with Calle de la Pegolathe. 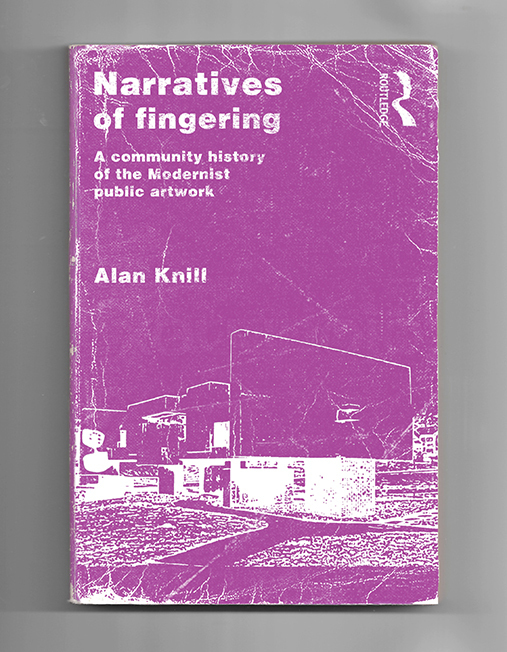 ‘A reverent exploration of the monuments & sculptures of our housing estates as sacred sites of shared experience - intoxication, sexual becoming... Even micturition upon such works is read by Knill as a sanctifying act.’

Whilst throughout his work Hargreaves retains a certain fascination with the individual as a tool of resistance and agent of social change, he generally prefers to frame his exploration of this with characters who enact it inadvertently – often through clumsiness, silliness or being particularly accident-prone. It is these characters who triumph most emphatically when we consider his output as a whole.

Clearly written with Debord in mind, the confused and confusing Mr Topsy-Turvy falls very much into this category. If Situationism needed a literary hero, Mr Topsy-Turvy would fit the bill - if only he knew it himself. Moving through a metropolitan environment rather than the semi-rural suburbs more commonly found in Hargreaves, his act after act of unintentional détournement leaves the city in a state of considerable malfunction. Taxis crash, streets come to a standstill, and consumers tumble down the escalator in a department store - all due to seemingly innocuous, innocent behaviours such as speaking in jumbled up sentences, or wearing one’s socks on one’s hands.

But why this narrative insistence that our hero should appear so oblivious to his impact? Is it that Hargreaves views the rebellion of the unconscious as somehow more authentic than organized collective action?  Or, more likely, does he wish to side-step his own misplaced need for moral equilibrium? One suspects that Hargreaves prefers to see capitalist power relations crumble through the benign acts of a Chaplinesque fool, rather than through an open revolt whose perpetrators he would then feel he must punish.

This is all most disingenuous of course, and Hargreaves betrays Mr Topsy-Turvy’s total grasp of the situation when the character insists on hanging the pictures in an art gallery upside-down. We note, furthermore, in the disarranged utterances of a newsreader at the end of the story, that Mr Topsy-Turvy has decisively infiltrated media culture and turned it upon itself. For a man so unaware of the chaos he will cause, he certainly seems to know how to target his efforts. His sudden and mysterious disappearance owes only to the sheer magnitude of his impact. It is not that he is gone – he is everywhere. His ascension complete to the realm of signs, he occupies now the very structure of thought. That is, he is language itself.

And it is with this radical transformation that Hargreaves declares Mr Topsy-Turvy the most genuinely subversive of all the Mr Men. Whilst Mr Tickle, for instance, might well bring temporary disruption to the accepted order of things, Mr Topsy-Turvy far surpasses this. Like a countercultural virus, he infects and fundamentally alters the system he traverses to bring about enduring change. 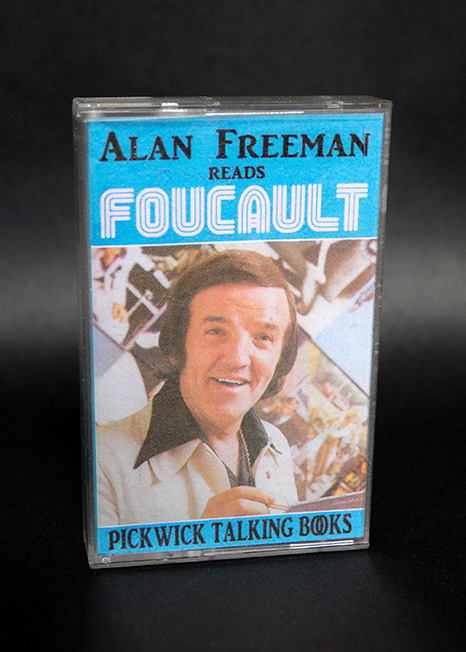 Alan ‘Fluff’ Freeman reads Foucault
'Where there is power, there is resistance.'

Students of psychoanalysis will immediately recognise the fundamental unsustainability of this level of repression. And sure enough, it is not long before Mr Fussy is visited by Mr Clumsy, apparently a cousin from down under - clearly an allusion to the anus. Mr Clumsy is of course nothing more than our hero’s own deeply buried desire to rebel against the toilet training of his infancy. As this process, though clearly traumatic, was at the same time integral to the formation of his adult identity, it is only logical that his subconscious must project an alter ego through whom he can stage his regressive revolt.

It comes as no surprise to see that Mr Clumsy is in appearance simply a fatter, more bedraggled version of Mr Fussy himself, dutifully giving the latter licence to relinquish control of his bowels and at the same time look disapprovingly on. Make no mistake, Mr Fussy is loving every minute as the symbols of the self in his house and garden are processed and expelled as waste. And because the conscious self is allowed to remain a mere bystander in proceedings, this return to the Eden of untrammelled excretion evades any crisis of guilt.

For now at least, that is. Hargreaves hints that there may be a future price to pay for his scatological rampage. Things cannot simply go back to how they were. Soon after Mr Clumsy leaves, Mr Bump arrives. Do we take this to mean that Mr Fussy’s still unresolved internal conflict will see him at some point escalate to bouts of accidental self-injury? We are left to muse on what earthquakes await with the shifting tectonic plates of the psyche. 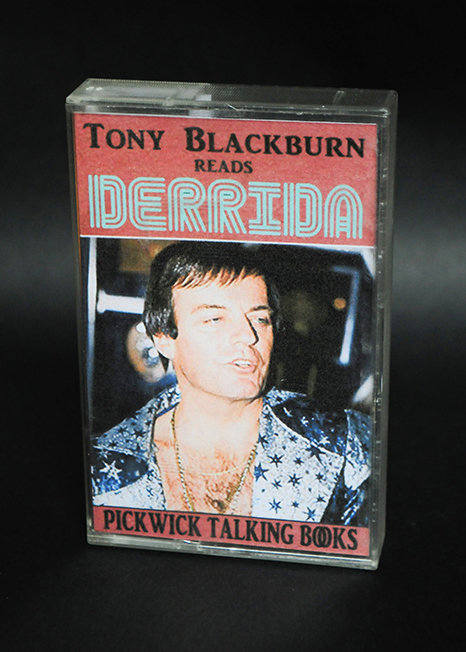 Would you believe me if I told you I found this in a charity shop in Bacup? 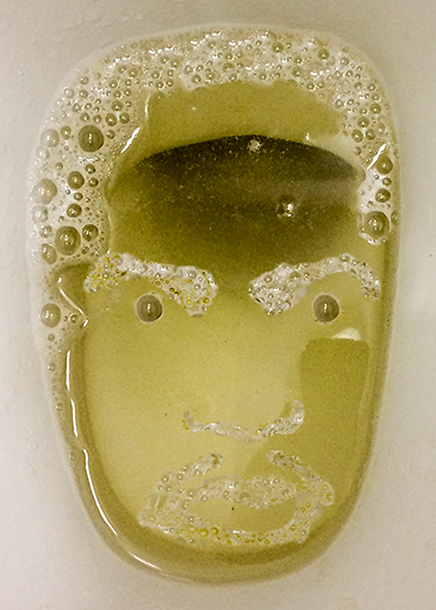 Urine guy - really should do a series of these..

Despite the visual witticisms of his resemblance to a purple heart, what we have in Mr Rush of course is the One-Dimensional Man of Marcuse. If any stimulant drives his actions, it is the ideological apparatus of advanced industrial society. Lacking a critical dimension with which to question and transcend such circumstances, he speeds around in blind conformity to the ethos of his age.

The inherent irrationality at the heart of all this is displayed in the fact that despite having internalised the core technological values of productivity and efficiency, the perpetual haste with which he is driven as a result makes him thoroughly unproductive and extremely inefficient. The perfect worker for the one-dimensional society is therefore unable to hold down any job.

We notice too that the leisure goals of his activity come retrospectively, heightening further our sense of the absurd. He must search for his soul in catalogues and brochures, finding it in products and services – in this case, a holiday abroad. This is aspiration as repressive tool, as he is further bound into the social order by his own conditioned needs.

And indeed, when Mr Rush finally gets to go on his break, we discover that he cannot relax. So deeply introjected are the conditions of his labour that he is subject to them even in his leisure, which he races about as if a work task. Production and consumption come to mirror one another, and in consequence are equally frenetic. Of course, Mr Rush does not stop to reflect, and hurtles at pace towards Thanatos. 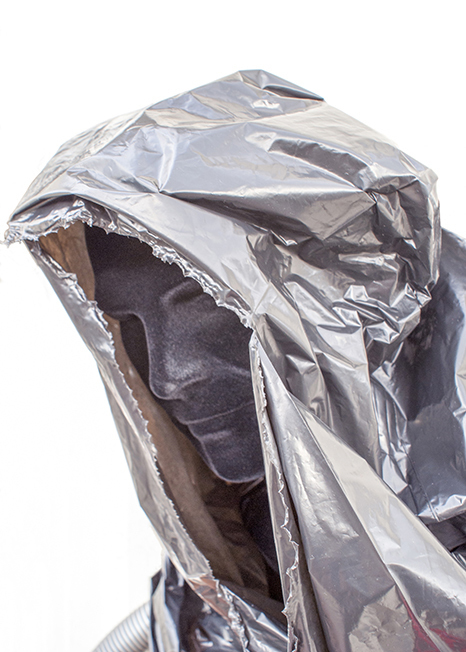