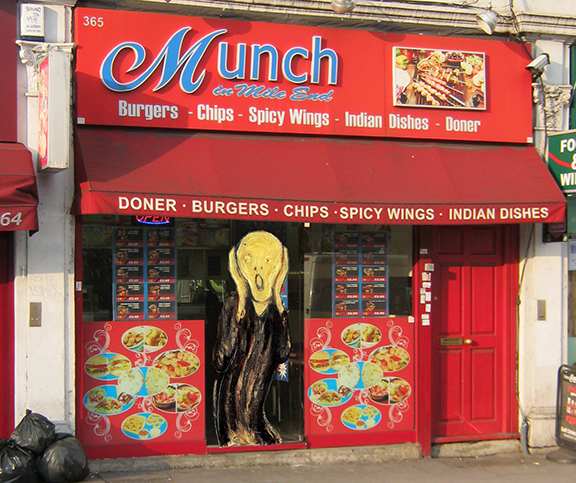 Bringing businesses and customers together, Mile End Road, circa 2013 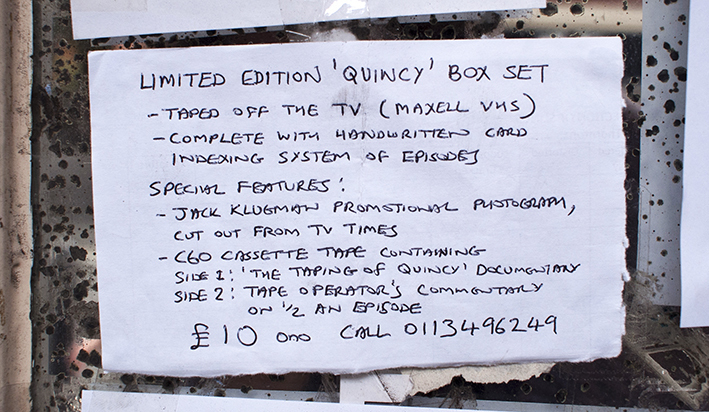 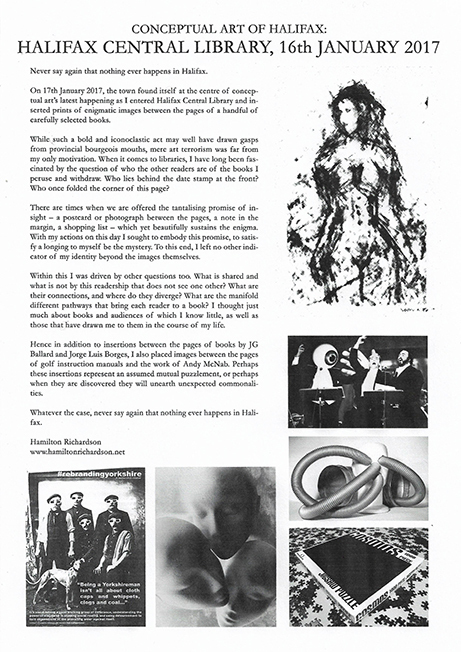 Never say again that nothing ever happens in Halifax. 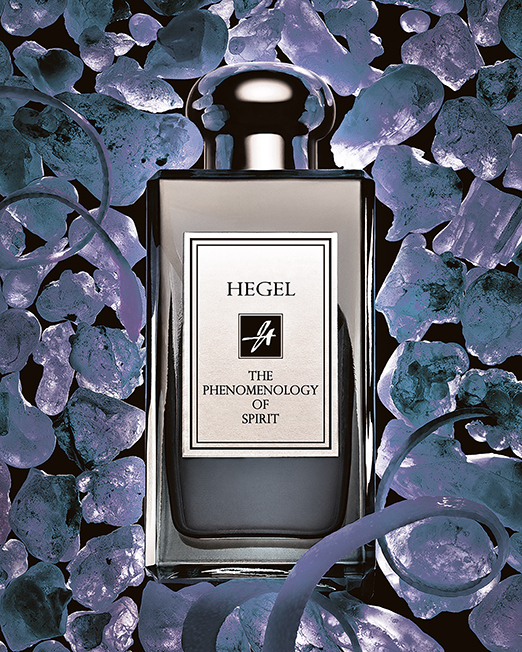 The new fragrance from GWF Hegel

A look back at some of the great releases (and re-releases) of 2016: 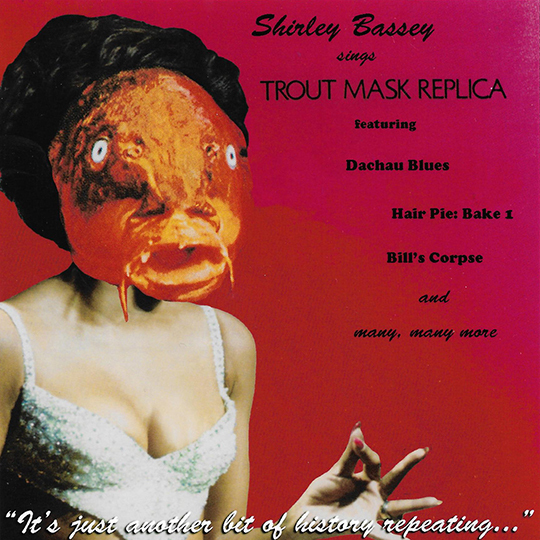 First up, there's nothing like an established performer seeking to extend her range, at the same time as bringing some great music to a new audience - exactly what Shirley Bassey has done with this, her interpretation of the legendary Captain Beefheart.

In a similar vein, Vespas of 1610 specialise in choral reworkings of mod anthems. Their 2016 offering, 'Hoc est, in mundo' (This is the Modern World) was dedicated to Jam covers - highlights included 'Sub Occasum' (Going Underground), 'In Civitatem quae dicitur Malita' (A Town Called Malice) & 'Haec sunt jucunda' (That's Entertainment). Best of the rest in terms of covers was an eclectic selection by the Brighouse and Rastrick Band, my personal favourite being their rendering of the Man 2 Man Meets Man Parrish Hi-NRG classic 'Male Stripper'.

Meanwhile, the year also saw a welcome re-release for the back catalogue of 80s New Romantics, Rural Vest Scenario, famous for their smash hit 'Tea is a diuretic'.

One artist stretching himself with new material in 2016 was James Blunt, with a taster for his forthcoming concept album based on the film Videodrome.

Seminal House legends Action Man versus Rubber Skeikh deserve a mention for producing yet another hot and heavy dance classic with 'ChemSexx Supermarket'. Fans of ITV idents might notice the incorporation of the Granada TV symbol into the logo of their label Mantrax.

Here's hoping 2017 can anywhere near match any of this. 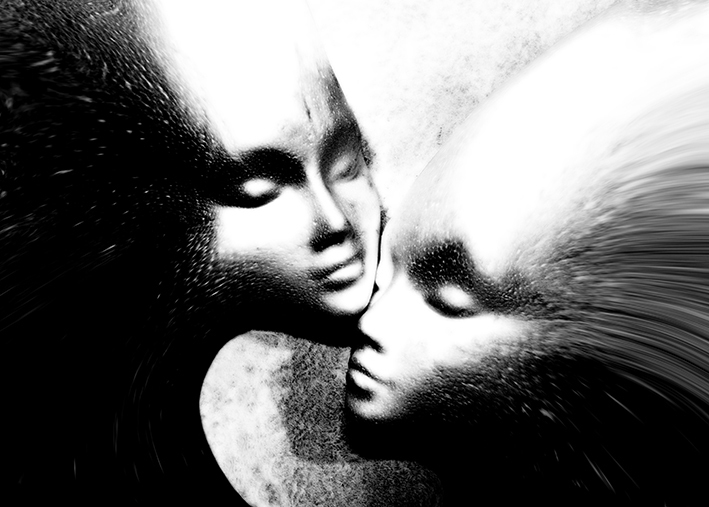 the place where words are made 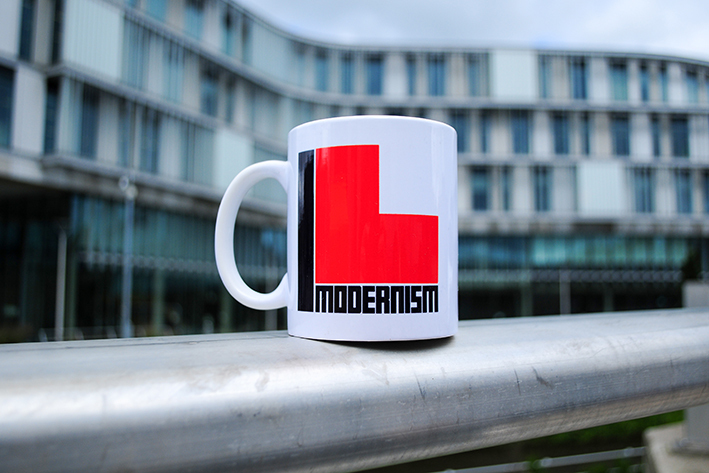 Modernist souvenir mug, against the backdrop of Number One Riverside, Rochdale 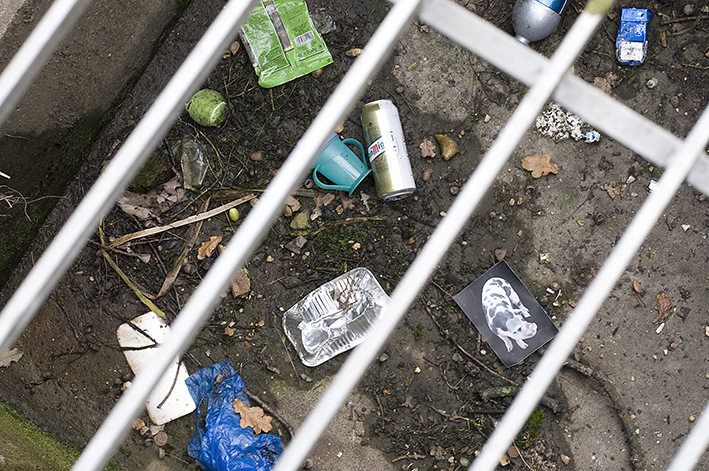 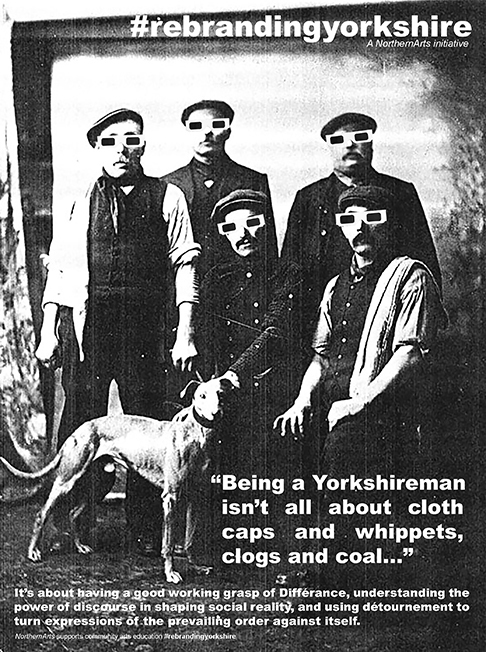 "When I were a lad, we used to make our own entertainment - constructing Situations to subvert the hegemony of the ruling class." 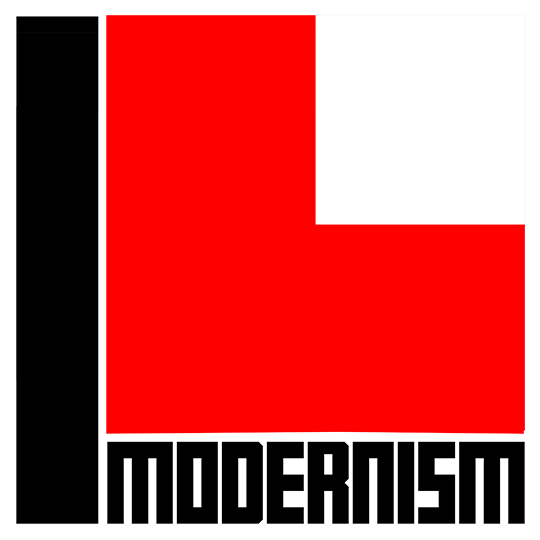 And I do as well, you know.