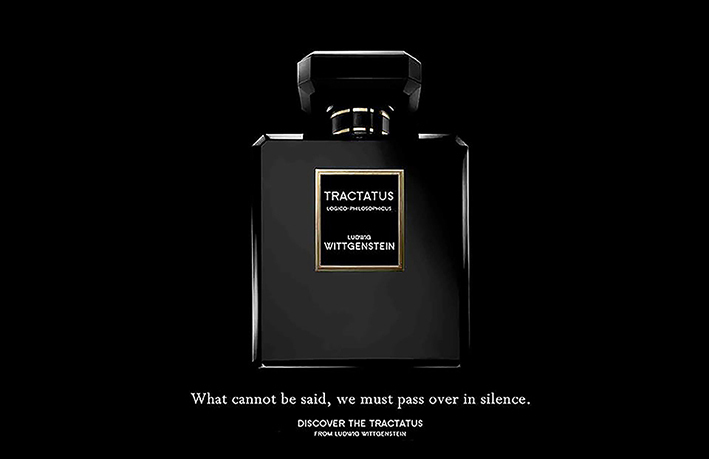 The latest fragrance from Ludwig Wittgenstein. 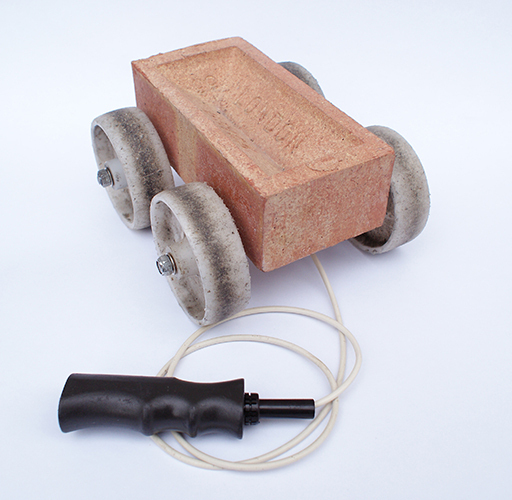 'Perfect for a child.'

After a very positive conversation today with my agent, I am pleased to announce the forthcoming publication of my latest work 'Pumping Aluminium: the semiotics of gym and leisure centre architecture in contemporary Britain', a collection of critical essays on the subject. I have chosen a somewhat novel medium for the distribution of the book - it will be tattooed in its entirety onto the skin of a bodybuilder who will then embark upon a lecture tour of sorts of the country, allowing audiences to read the text sequentially as he strikes a series of poses more commonly associated with the display of muscle development in bodybuilding contests. One thing to be sure of is that by the time he's finished his routine there won't be much you don't know about the aluminium curtain walling of Hengrove Park Leisure Centre in Bristol, the focus of much of the writing. Dates and venues to be announced as bookings are made: 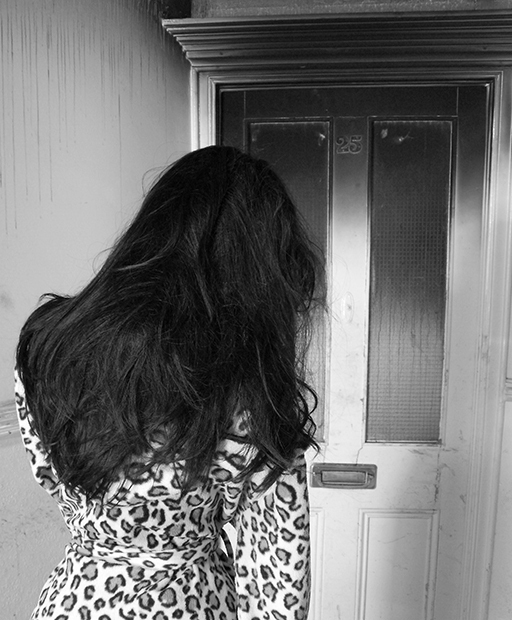 [>for example< : title/ensemble elastic re machinery/technology present in given laundrette.] 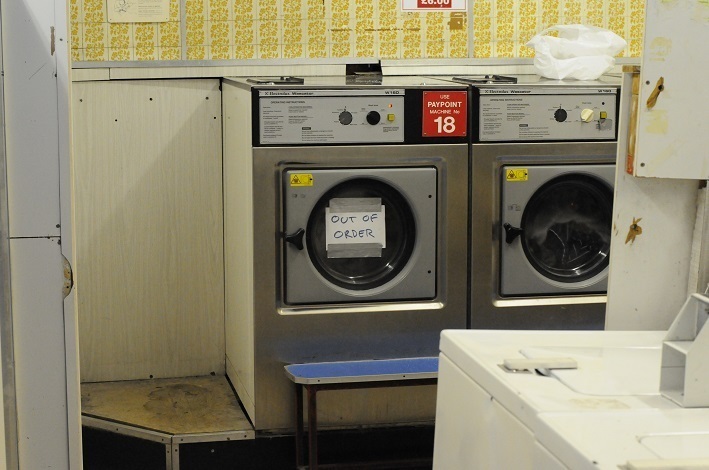 This musical piece is generated by people's decisions as to when and how they choose to wash their clothes at the laundrette chosen for its performance, and if, when and for how long they wish or can afford to dry them for - the paths of participants' lives and their intersections, primarily the expression of these through movement.

Do not mistake this device for an interest in biography or any focus on it. It is primarily a tool to make the production of sound less contrived than it would be either by conscious composition or the use of chance operations.

Generally the music is inadvertently created, but sounds resulting from the actions of those who consciously perform, participate or simply come to listen are equally valid contributions.

During busy periods/periods of heavy usage, exciting potentialities present themselves:

sound collages of washing machines at different points in their cycle

the opening and closing of machine doors

women in sports bras and tracksuit bottoms, pushing their prams on the pavement outside 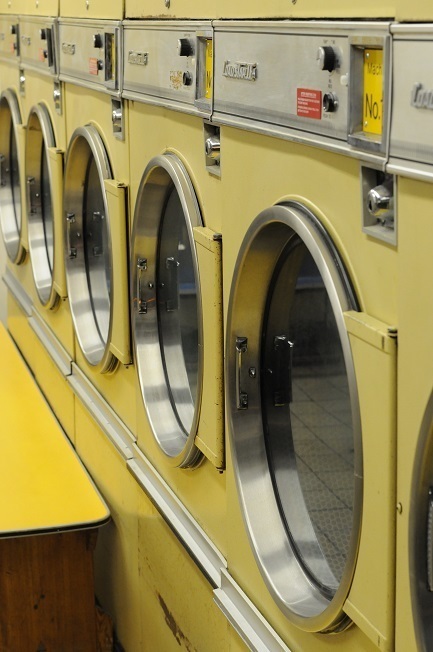 There are also periods of the day when no machines are in operation. These hold their own interest, as do periods when no one is present.

Any sound both in and outside the laundrette is equally part of the piece. You can listen to this piece from the other side of the world. 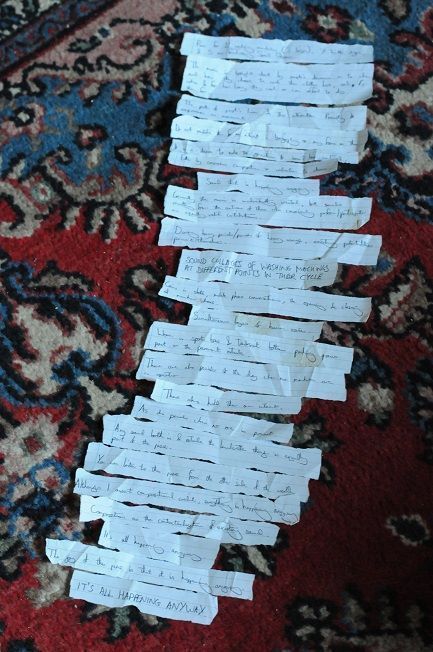 It's all happening anyway. 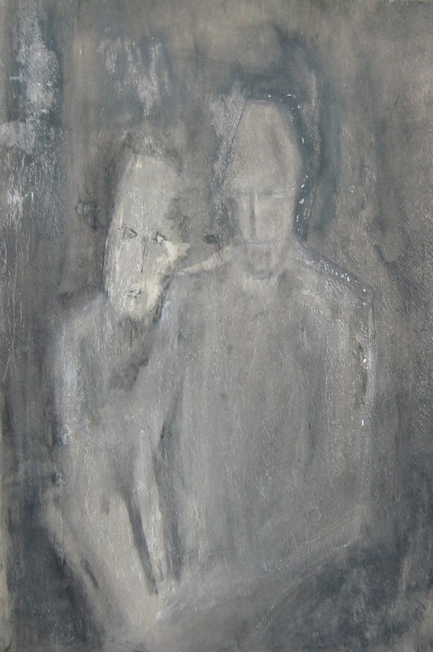 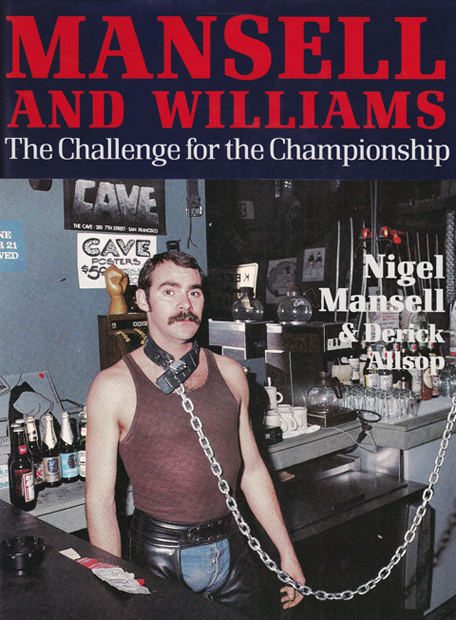 The enigma of Nigel Mansell 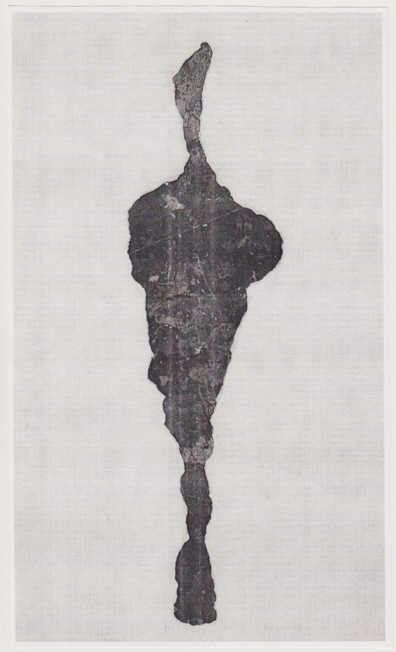 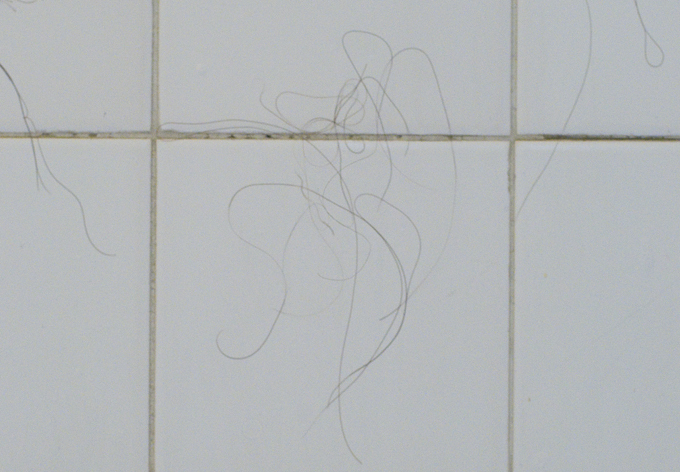 Once more the mysterious force that is chance demonstrates its mastery of line with these hair deposits on bathroom surfaces.

Artistic merit aside though, I just want you to enjoy washing your hair.

I give you my full assurance that an exhibition in your bathroom really is the next step up from a party in your pants.